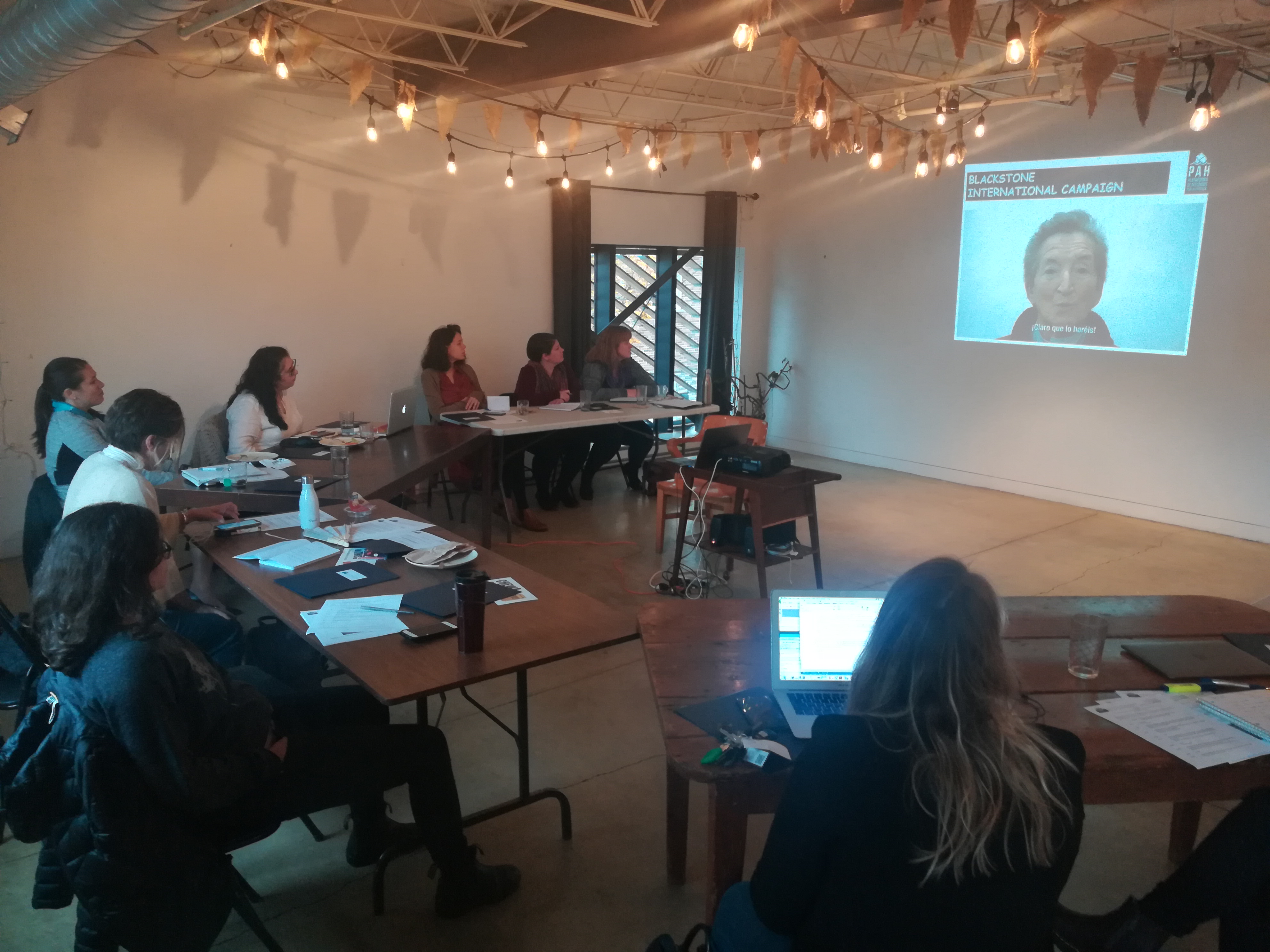 Objective: participants will assess the Canadian context in terms of poverty activism, learn from successful international movements, and develop recommendations for tools and a vision for the Canadian national anti-poverty movement.

Canada Without Poverty / Canada Sans Pauvreté (CWP) organized last October 28 – 29, 2019 a roundtable to analysis the situation around poverty in Canada and study the possibilities of starting a new national anti-poverty social movement in Canada.

We had an incredible two days work were Canadian and international experiences were shared and were we reached the following conclusions:

·         Canadian government, like many others around the world, always says that ending poverty is one of their goals but then does nothing or very little to really meet that objective. Last omnibus poverty and housing law from the actual liberal government of Trudau, just before the election, was a big disappointment on this matter as it clearly shows that their objective is not to eliminate poverty but only to reduce it  50% from actual numbers by 2030.

·         Poor people needs to have a voice and a political influence.

·         In order to force change people has to be mobilized and organized to pressure political parties to legislate to guarantee the right to housing and end poverty.

·         In the actual Canadian context better to increase coordination among actual organizations and movements than to create a new one.

All presentations were very interesting, specially to learn more about FRAPRU (a social movement very similar to PAH both in objectives and organization) and ACORN (a grass root organization that works with local communities and building leaderships).

PAH shared its experience, how we started 10 years ago, how we grew from 1 to 250, which one are our principles (Nonpartisan, Free of Charge, Assembleary, Collective Advice, Civil disobedience, Intersectional, Feminist), how we are organized in local, state and national assemblies and in working commissions, how we had gotten local and state laws approved and how we influence in national political parties and condition their programs. We also talked about Blackstone, the biggest real state vulture fund in the world and how PAH is fighting against it in Spain. We all got extremely touched by the #BlackstoneEvicts video.

We brought a little of Si Se Puede! to Canada. 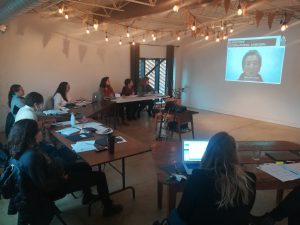 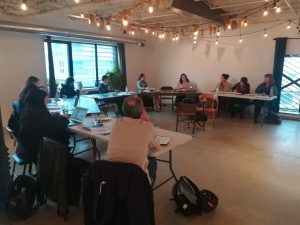